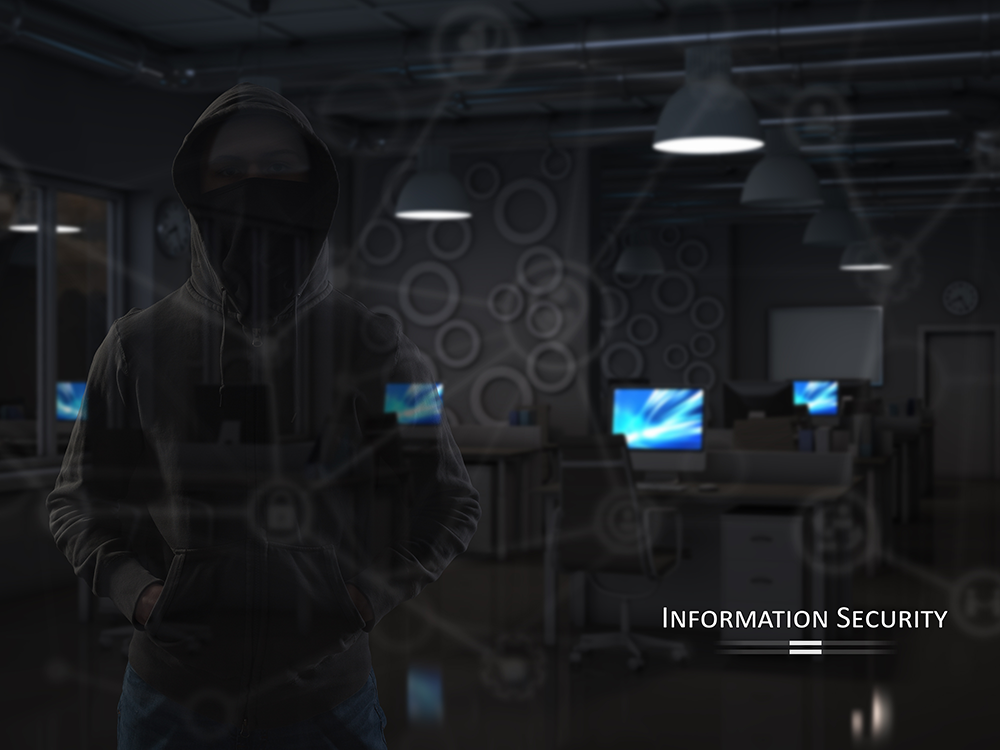 Hackers love Shadow IT because it provides them with new opportunities to get at your firm’s data and private information. And because businesses tend not to know about the Shadow IT running in their organizations, defenses against hackers tend to be weaker or non-existent.

What is Shadow IT and Where Can It Be Found?

Shadow IT refers to all the applications and other technology used by an organization without the explicit approval of the organization’s IT Department. Shadow IT is problematic by definition, because organizations can’t build defenses around technology it doesn’t know is in use. According to Gartner, about 30 to 40% of the IT used in businesses today may be Shadow IT. In many cases, company leaders don’t know about its existence in the organization.

Why Does Shadow IT Exist in an Organization?

Often, Shadow IT is the result of workers’ attempts at finding their own solutions to business needs; this trend increased markedly with the pandemic and the sudden relocation to home offices. Workers had to devise solutions for chores previously handled in-office, such as file sharing and communicating.

But this trend created untold opportunities for hackers, since the adoption of cloud-based applications frequently skirted the firewalls and defenses organizations had relied upon to keep their data safe and secure.

Did you realize that even small businesses are using hundreds of business applications today? According to HIPAA Journal, the largest risk to security and compliance is human activity. Being aware of what’s going on in your business isn’t something you can choose to do or not; it’s something you have to do as soon as possible.

Any time an employee uses Shadow IT, that’s a potential backdoor for someone to get into your data.

The important thing is to realize what Shadow IT is and how you can manage the risks it can create for your firm, agency, or business.

The Most Common Forms of Shadow IT

Shadow IT is software used by employees that a company isn’t aware of. While this software can be of any kind, some varieties are more common than others.

Here are the four most common types of Shadow IT that might be used by your company’s employees right now:

Know Where Your Data Is Stored

According to Statista, more than 50% of corporate data traffic takes place in cloud applications. This is why it’s important to have data protection and a way to manage and be aware of Shadow IT that can break down your security and leave you open to cyber breaches. If you don’t know where all the data is, it’s something you need to find out. If you haven’t reviewed software adoption in the last year, this might be a good time to do so. You can also bring in a professional to handle the process for you.

Do you think there’s no Shadow IT at your organization? Think again! The first step is to understand that Shadow IT is out there and people are using it. Since it’s a challenging issue, it’s best to do something about it now. Working with a proactive managed IT services company will give you the solution you need.

Peter Fidler, President and founding partner of WCA Technologies, has more than 30 years of Information Technology experience working with Not-for-Profit, Legal, and Financial organizations. As a native New Yorker, Peter takes pride in solidifying and building a network of local partnerships. He currently sits on the New York City Board of the IAMCP (International Association of Microsoft Channel Partners) where he serves as President, and is a member of the Ingram SMB Alliance, and HTG Peer Group. Peter has an M.B.A. in Finance from Fordham University and B.S. in Marketing from Bentley University. When he’s not creating IT business solutions, Peter enjoys yoga, cooking, and attending Giants football games.