This is a single blog caption
Home » What Opportunities Does Blockchain Bring? 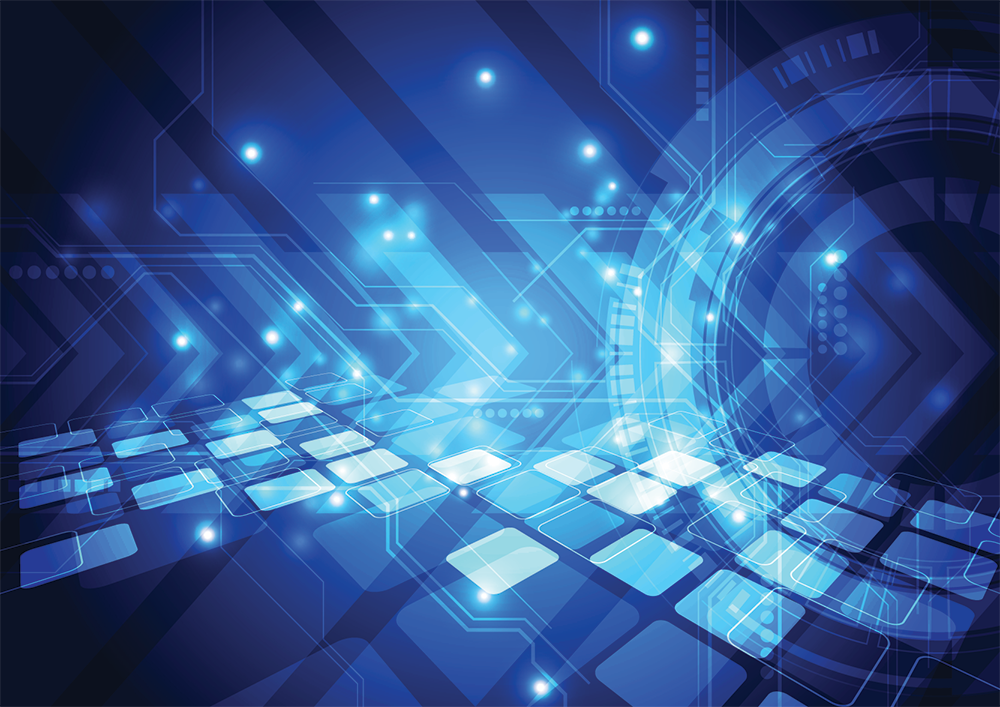 Unless you’ve been living under that proverbial rock, you’ve at least heard of blockchain. It’s the technology that underpins cryptocurrencies like bitcoin and Ether. However, blockchain is actually separate from cryptocurrencies and is going to play a larger and larger role in the life of the average law firm over time. What should you know about it and the repercussions that it may create for you?

First, let’s define blockchain in a way that has nothing to do with bitcoin and its ilk. At its heart, blockchain is a distributed ledger system. It’s an indelible digital record. As such, it can be used to record almost anything, not just for mining blocks of bitcoin or litecoin. Because it is not controlled by any single entity, it is almost impervious to hacking or attacks. Once new information is added to the ledger, it cannot be deleted or changed in any way.

The Implications for Law Firms

The most significant immediate implication of blockchain for law firms is in how this technology may revolutionize contracts. Because no information can be changed once it has been added to the ledger, it provides a way to create ironclad contracts for virtually any need. Of course, the fact that they are immutable does create some problems and adjustments may need to be made down the road.

There are plenty of other potential opportunities. For instance, there is a lot of research being conducted in areas such as the following:

Law firms should bide their time before jumping on the blockchain bandwagon. Yes, there’s a great deal of potential here. However, like the early Internet, there are also major issues that need to be handled before blockchain is really ready for prime time. You do not want to be caught in the modern equivalent of the Dot Com bubble burst that bankrupted so many companies back in the 1990’s.

Ultimately, blockchain is something that every law firm should keep their eye on, if for no other reason than for the technology’s potential to change how contracts are created. However, the time is not yet right to adopt blockchain technology within your business.

Peter Fidler has more than 30 years of IT experience. His expertise ranges from email systems to database applications to network infrastructure. With Warren Eng, he founded WCA Technologies to provide high-quality IT service to not-for-profit organizations, law firms, and a variety of small- and medium-sized businesses. His knowledge of IT infrastructure helps ensure that every problem large or small is addressed appropriately and effectively. Peter graduated from Bentley University with a Bachelor of Science in Business and then went on to receive his MBA from Fordham University. Call Peter 212-642-0980 | Email Peter pfidler@wcatech.com.

What Is Meant by Technology Assisted Review?
What Is Meant by Electronic Discovery?
The Need for Data Analytics in Law Firms
Machine Learning in the Law Firm
Is Client Relationship Important to Your Firm?